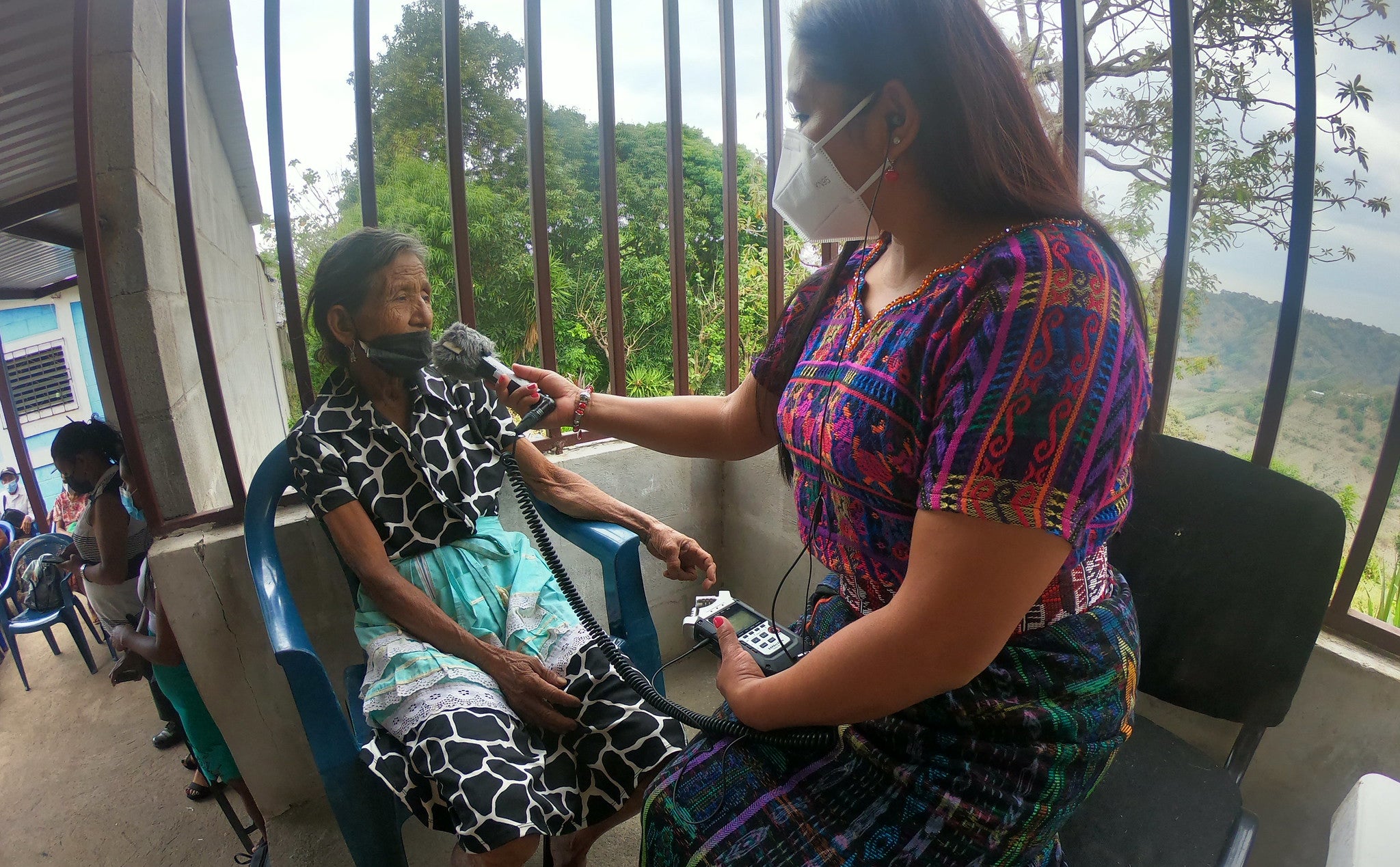 In July 2022, Cultural Survival and the Association Sobreviencia Cultural submitted a report for the 42nd Session of the Universal Periodic Review of the United Nations Human Rights Council. The report, entitled "Observations on the State of Indigenous Rights in Guatemala" evaluates the progress of the State of Guatemala in its international commitments to uphold the rights of Indigenous Peoples, in addition to providing recommendations to the State.


Guatemala is a multiethnic, multicultural and multilingual country. According to the 2018 Guatemalan government population census, 43.8% of the population is Indigenous-41.7% being Mayan, 0.1% being Garifuna, and 1.8% being Xinka-recognizing the National Languages law 25 languages in the country. According to data from the 2018 official census of the State of Guatemala, more than 6 million people speak Indigenous languages, 41.7% of the total population; however, the assimilation policies implemented by the State (Spanish language) have caused the detriment of Indigenous languages, so it is urgent that public services and information be offered in Indigenous languages. International conventions, treaties and declarations ratified by the State guarantee Indigenous Peoples freedom of thought and expression and the right to access their own means of communication.


According to the report, despite the fact that the State of Guatemala has ratified several international treaties and conventions and accepted several recommendations of the Universal Periodic Review, Indigenous Peoples in Guatemala continue to be vulnerable in their basic rights such as Freedom of Expression, by not approving a regulation that legally recognizes community radio stations and penalizes this exercise. The recommendations of the UPR to implement sentence 4238-2011 for Indigenous Peoples to access radio frequencies are reaffirmed in the sentence of the Inter-American Court of Human Rights issued on October 6, 2021 pointing out the State of Guatemala guilty of violating the rights to freedom of thought and expression, cultural life and equality before the law, recognizing the right of Indigenous Peoples to found and use their own media and the fundamental relationship that this right has with other rights.


The State of Guatemala also continues to grant licenses for development projects, particularly mining and hydroelectric projects, and Indigenous rights and environmental defenders in Guatemala and Indigenous ancestral and spiritual authorities are suffering a plague of violence that continues to go unpunished, violating their rights to freedom of expression and religion, Free, Prior and Informed Consent, and self-determination.


Cultural Survival and Asociación Sobrevivencia Cultural urge member States to make the following recommendations to the State of Guatemala: