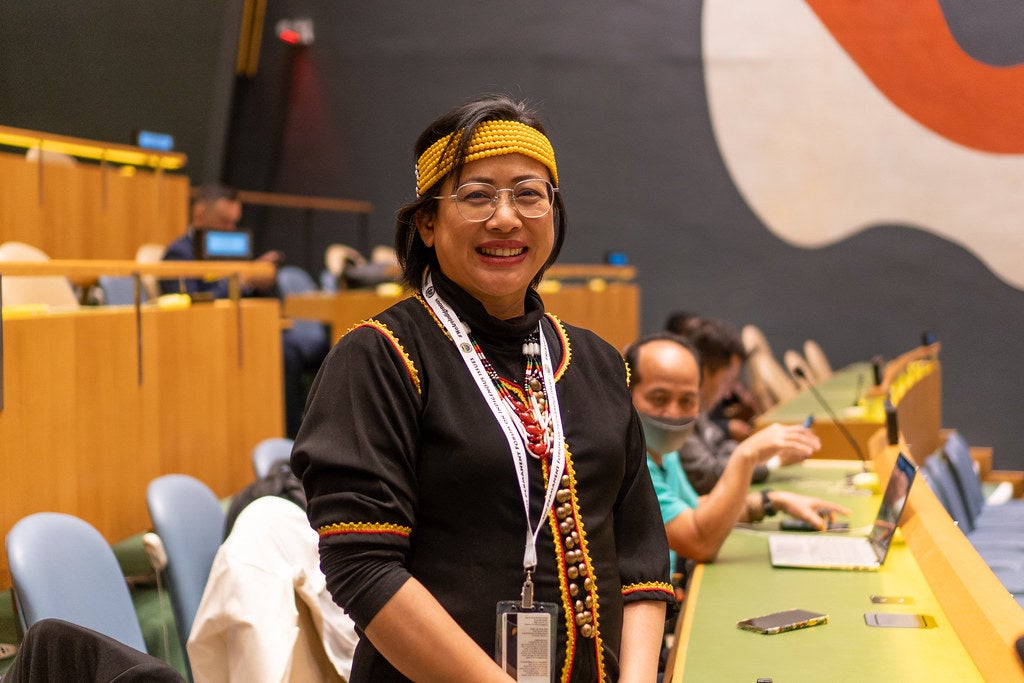 Agenda Item 6: Discussion: Future work of the Permanent Forum, including issues considered by the Economic and Social Council and emerging issues

The COVID-19 pandemic and rapid shrinking of democratic space in Asia have exposed the underlying deep fractures in human society. The fragility of our world and the risks we have ignored for decades have been laid bare. It is for us to realize the urgent need to address the pre-existing inequalities, gaps in social protection, the climate crisis and the meaning crisis that has resulted from democratic deficit.

Indigenous Peoples for a long time have been exposing the risks we are imposing on our planet and advocating for solutions based on pluralism that includes Indigenous ways of living and relationship with the land.

Indigenous Peoples have always been in troubled relationships with the state and historically have been dispossessed of control over their lands and territories, including plundering of their resources, militarization and occupation to facilitate state agenda.

Most Asian governments have adopted the UN Declaration on the Rights of Indigenous Peoples, the core purpose of which is to initiate reforms and usher in peace and justice. However, nothing much has changed in the respective member states of the UN within which Indigenous Peoples are encapsulated and we continue to live on the margins of the states. Further, Indigenous people are not able to use political institutions and civic space to negotiate pressing political issues and resolve conflicts.

We ask the UNPFII to undertake the issue of social contract as an emerging issue for Indigenous Peoples. We are in a meaning crisis and our struggle for self-determination is in part a response to this meaning crisis.  As we struggle, we are also participating in meaning making and peace making with the global society. Equality and governance, equitable, just and sustainable societies are important perspectives, and it is important for us, Indigenous Peoples and other societies,  to articulate what this means. This 'meaning' making must inform the ‘new social contract’ between Governments, Indigenous Peoples, civil society, and business in re-structuring politics, society and economy in the creation of a more just and peaceful world.

Our call for consideration of a new social contract is because,