Keeping the Indigenous in the International Year of Indigenous Languages 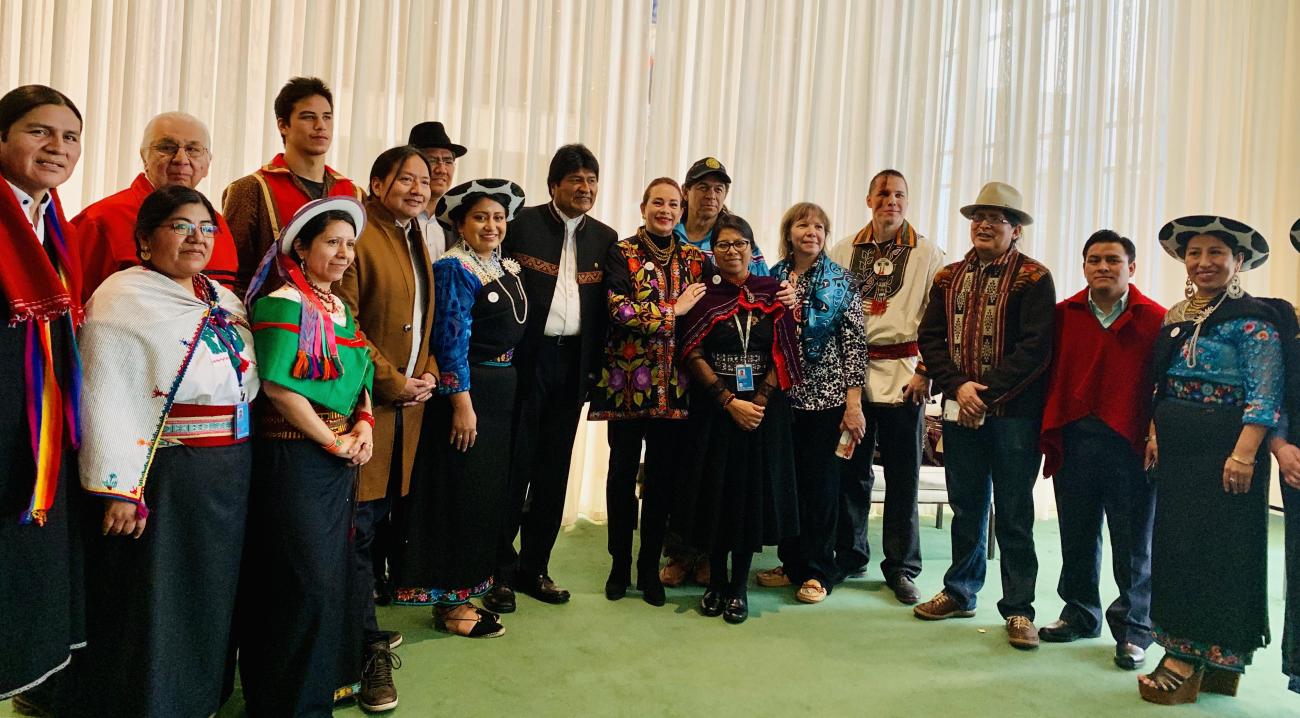 On the first day of February 2019, a High-Level Meeting of the General Assembly of the United Nations was held in New York to mark the global launch of the International Year of Indigenous Languages (IYIL). As I stood with an international group of Indigenous participants in the back of the grand assembly hall waiting for a photographer to capture the moment, I found myself next to the president of Bolivia, Evo Morales, who is the first Indigenous Aymara to lead Bolivia in such a high office. 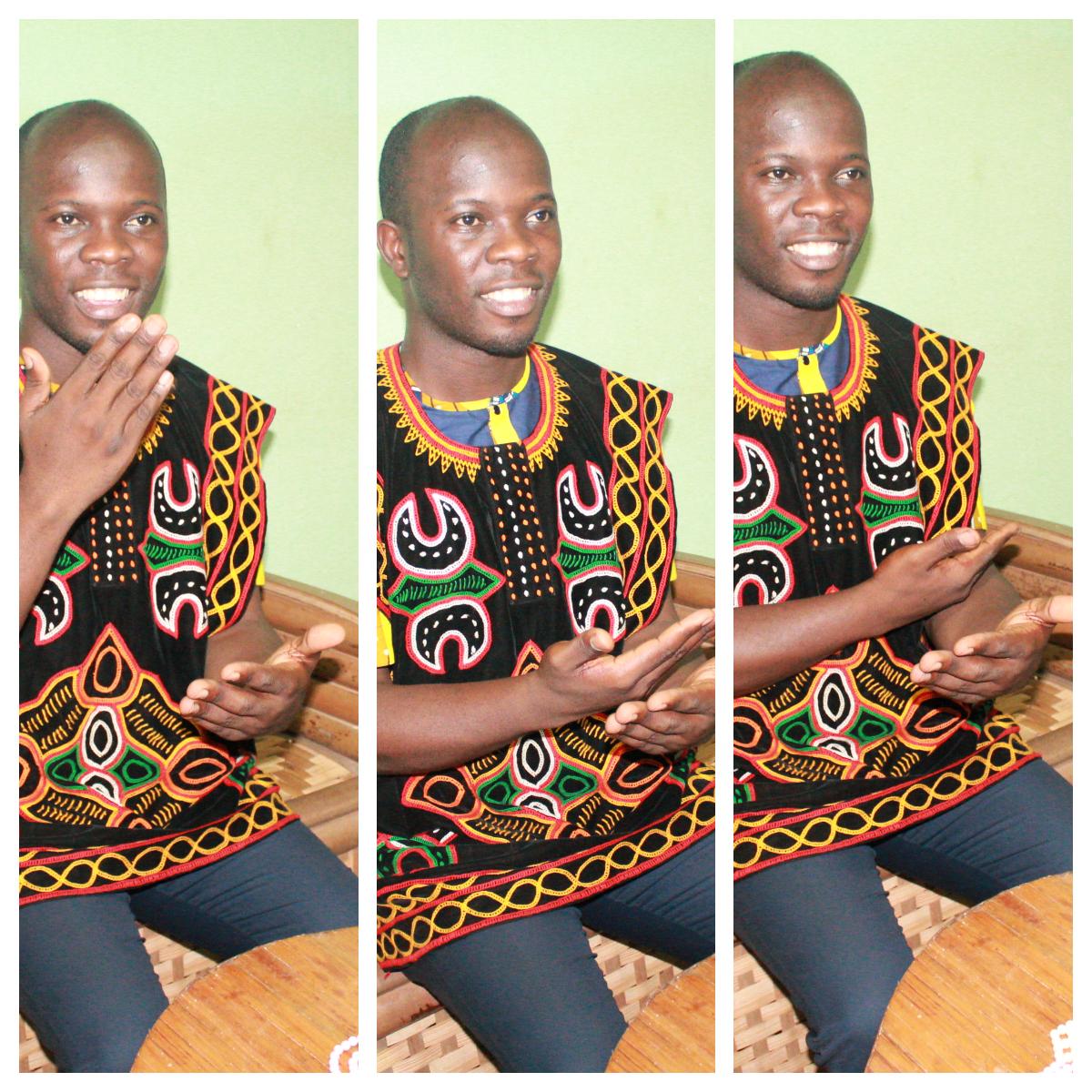 Ndu lies in Cameroon’s western high plateau and is home to the Wimbum Tribe, which consists of three clans: the Warr clan, headquartered at Mbot; the Tang clan at Tallah; and the Wiya clan at Ndu. The three clans are geographically interspersed but share the Limbum language. Limbum is a Grassfields language of Cameroon with a small number of speakers in Nigeria. It is primarily the mother tongue of the Wimbum people, who live in Donga-Mantung division of the Northwest Region at the top of the Ring Road. “Li” means language and “mbum” refers to the speakers. 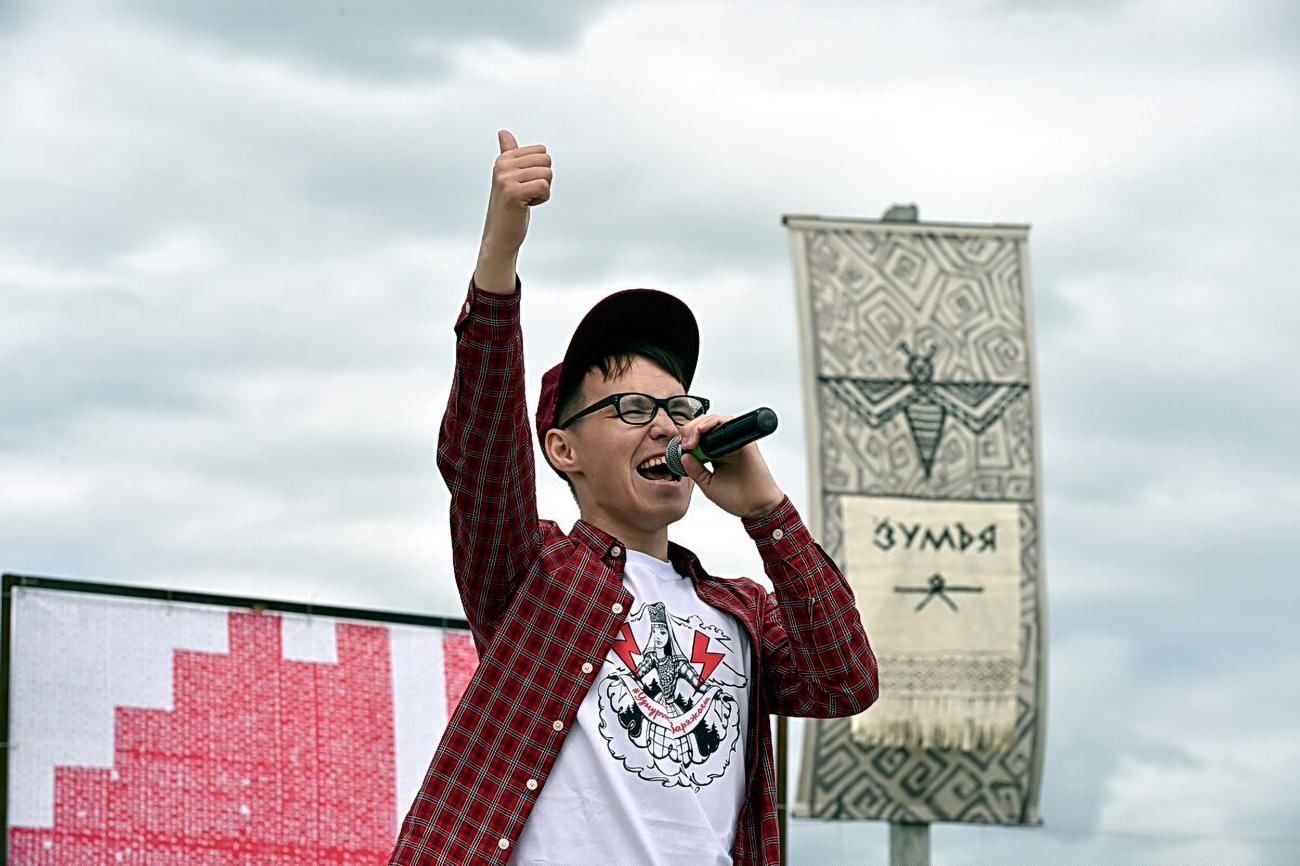 Born in small villages in Udmurtia, my parents are Udmurt and are fluent in Udmurt. When I was born they spoke to each other in Russian; everyone around me—kids on the playground, at school, teachers, and everyone on TV—spoke Russian. In my childhood the only place where people spoke Udmurt was the village where my maternal grandmother lived, the place where the Udmurt language is alive. It is there that I learned polite expressions like “тау бадзым” (thank you very much). As Russian-speaking children, we did not have Udmurt lessons and Udmurt literature classes at school.

How the History of Linguicide Threatens Indigenous Peoples in Asia Today 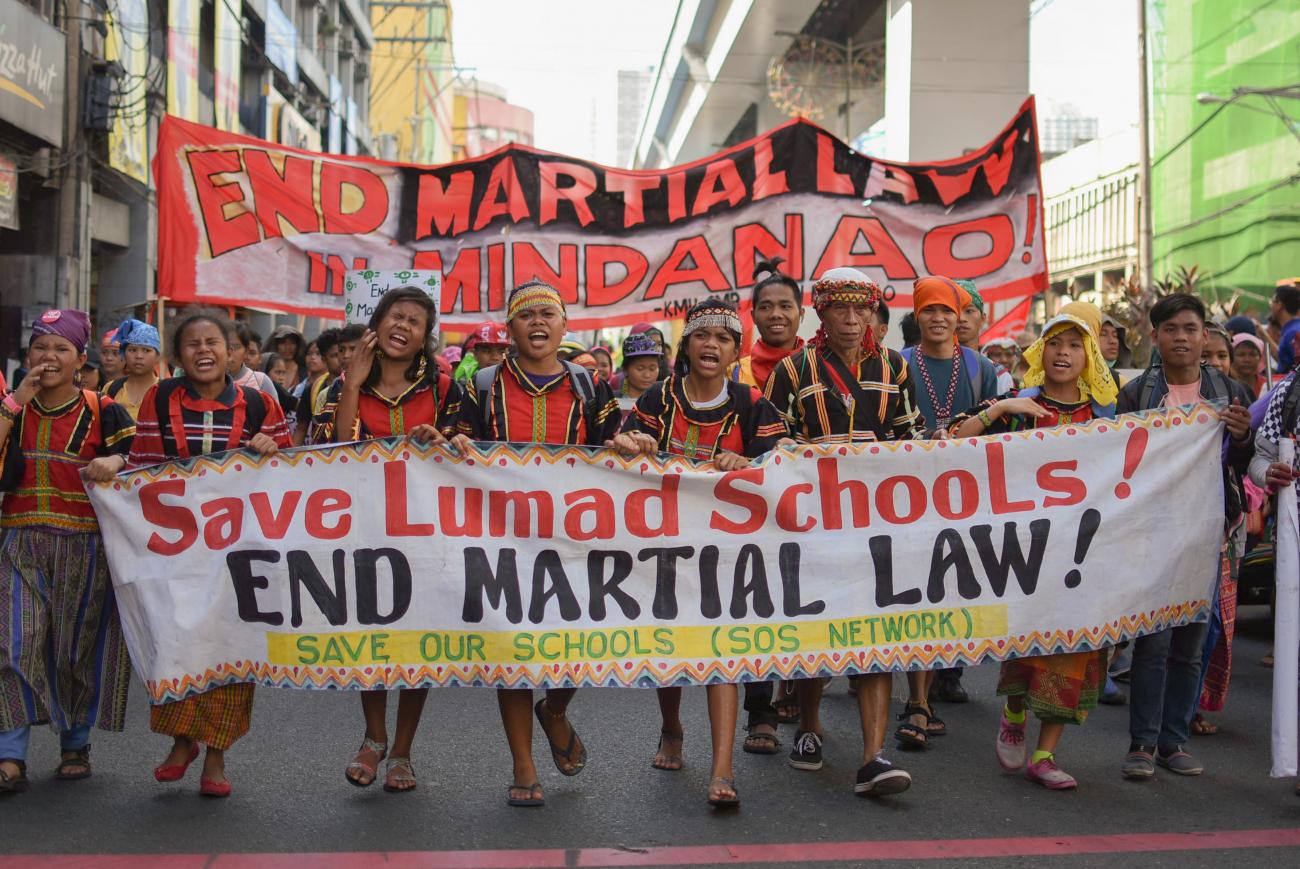 The Making of Never Alone (Kisima Inŋitchuŋa): Celebrating a People and a Language 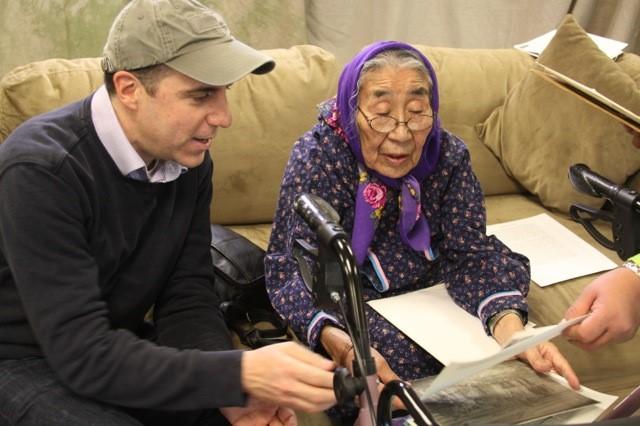 “Innovation isn’t always about creating new things. Innovation sometimes involves looking back at our old ways and bringing them forward to this new situation. So, for the young people going forward today, I encourage you to understand what it means to be who you are, to understand where you come from, to know the teachings of your people, including your creation story. Because that is the foundation of your life, and you will be able to fulfill that purpose in many different ways.” -- Senator Murry Sinclair (Ojibway) from Canada

Bright sunlight streams through a bank of windows, illuminating a circle of 23 preschool and kindergarten children holding hands. Having just finished reciting the days of the month and discussing the day’s weather and season—all in Wôpanâak (Wampanoag) language—the students giggle and sway slightly, then become still as the older students, 4- and 5-year-olds, launch into a lengthy morning address reaffirming Tribal values and homelands and giving thanks for their ancestors. 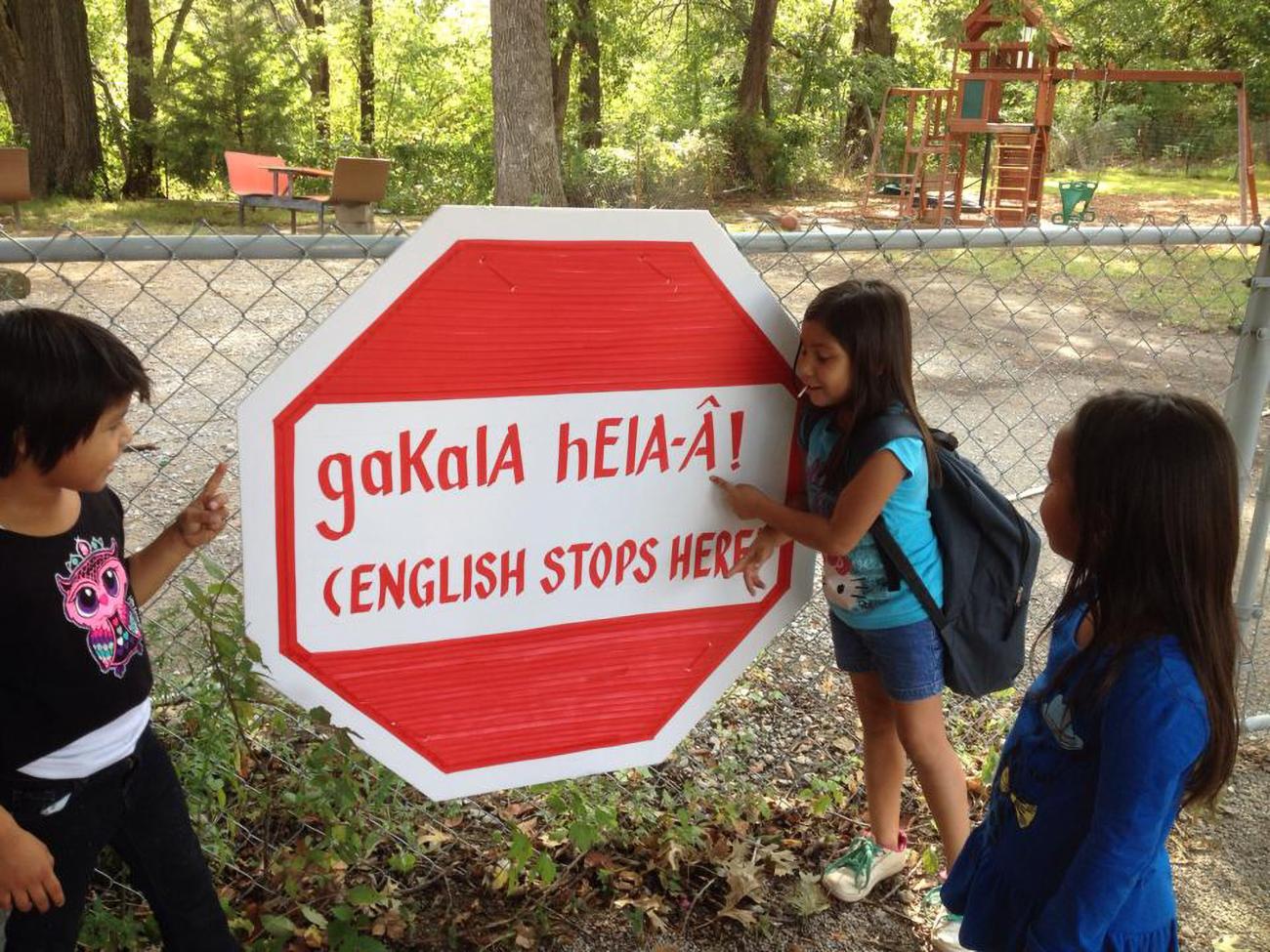 We have reached a pivotal point in the life of our language: for the first time in nearly a century, a new group of children are speaking Yuchi as a mother tongue. Our Yuchi people are the keepers of a unique language, identified as a language isolate by linguists. This means that Yuchi is unrelated to any other language and is one of the world’s most ancient and richest languages, carrying eons of cultural knowledge, history, and a different perspective on the world. 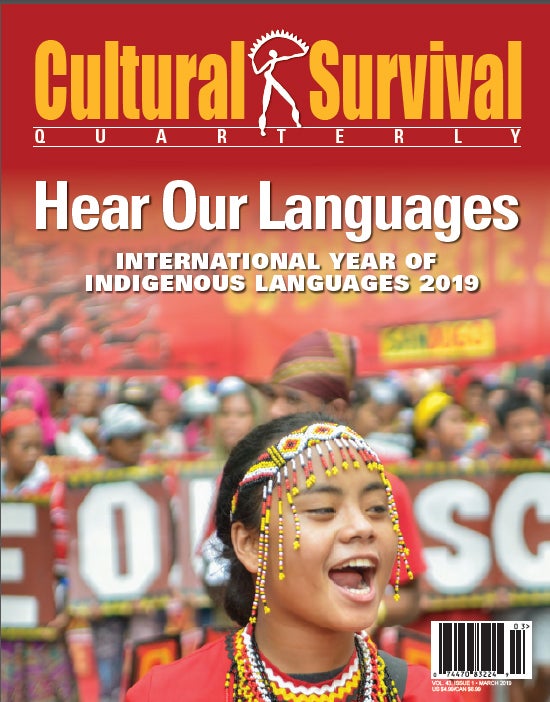 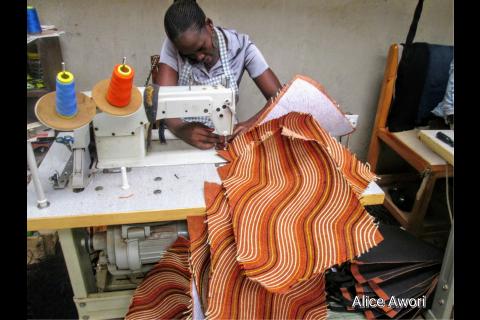 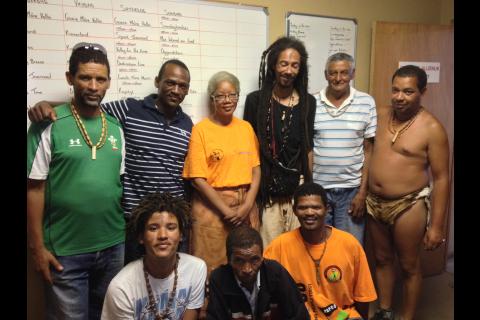 The Revolution will be Accessorized 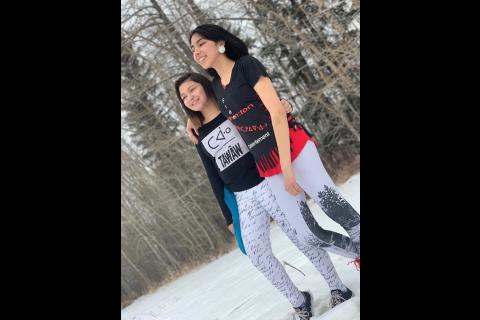 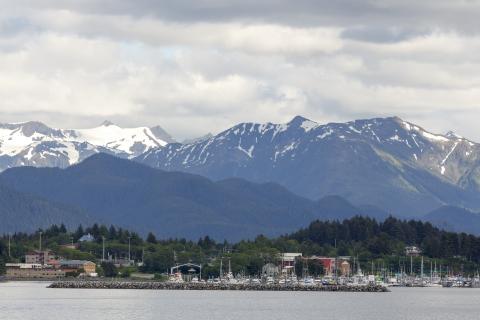 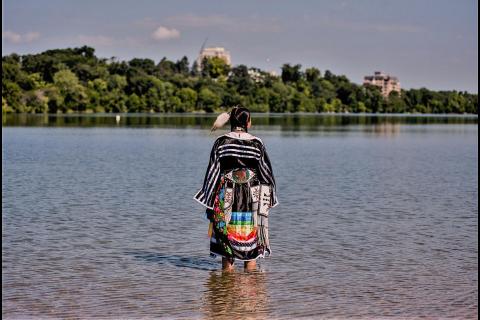 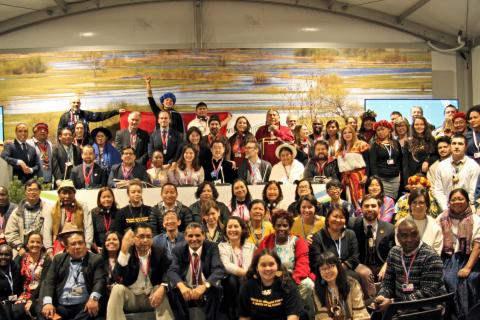 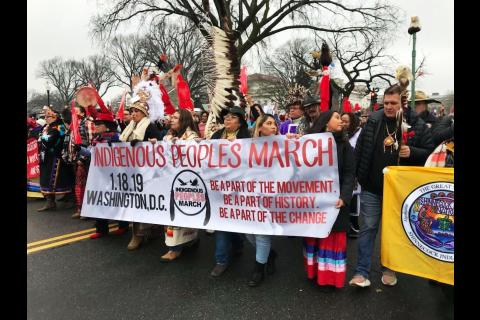 Hear Our Languages, Hear Our Voices 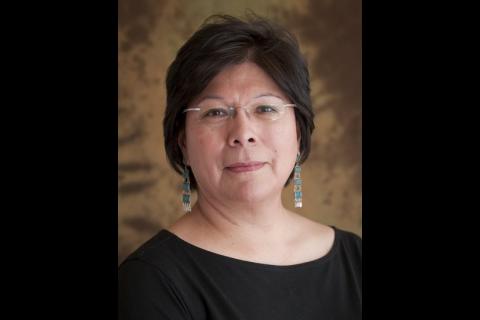 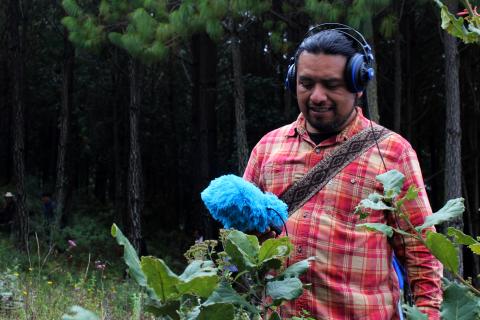 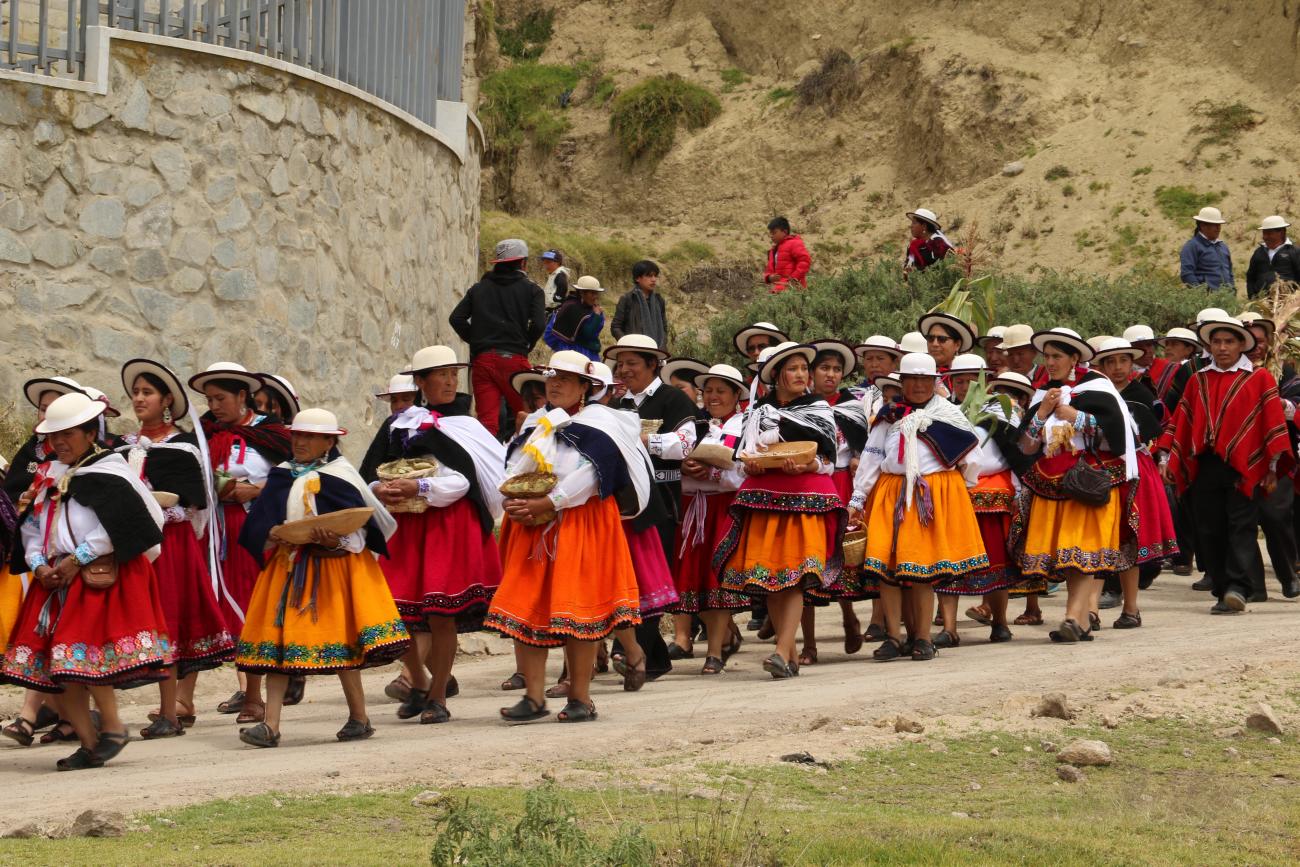